“What’s on your plate?” is the mrge interview series with industry leaders and mrge partners from around the globe – a lunch hour full of bite-size behind-the-scenes information. 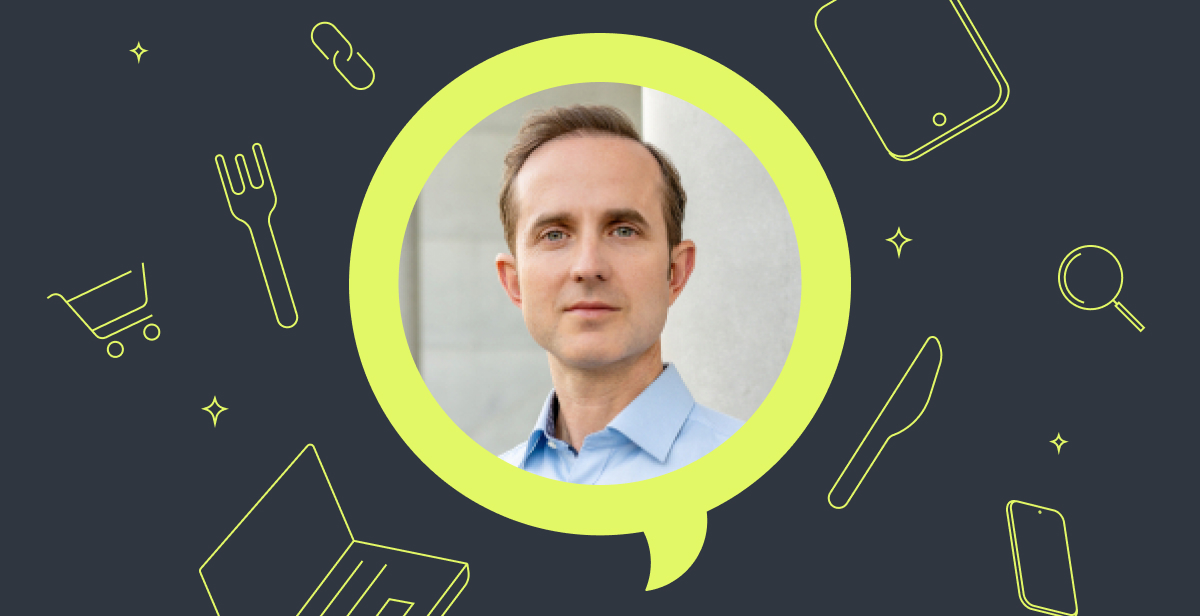 Hi Ingmar, thanks for talking to us over lunch. Let’s dig in right away: What advantage does Google CSS offer to advertisers?

The main advantage is certainly the CPC (cost per click). The bids of advertisers who have chosen a CSS partner like adstrong are treated as if they were 25% higher. For most online stores, this is equivalent to several hundred euros per month.

How does one implement this advantage?

You can either decide for a growth strategy by leaving the bids unchanged with CSS conversion, and consequently generating more reach & sales. Or you can use the CSS advantage to save costs. In this case, you decrease the CPCs appropriately during the CSS change in order to have lower expenses with similar advertising performance.

What should advertisers look for in a CSS partner?

With smaller Google CSS partners, sometimes the ads cannot use the full reach of the Google network, or the advertisers are limited in terms of appearing internationally. For this reason, I recommend choosing a large and established (premium) CSS partner.

Does it make sense to use Google Shopping Europe (GSE) and CSS in parallel?

To answer that, you need to understand what happens at Google when multiple merchant centers are used in parallel: In principle, multiple “CSS merchant centers” can use the same feed to serve Google Shopping Ads for a merchant. The ads of the different advertisers for a specific product do not compete in Google’s auction for ad space and do not increase each other’s CPCs. Google selects one ad from all available ads for a product, in a kind of pre-auction. This is the one that will perform best in Google’s eyes at the actual auction. The quality of the product information (feed optimization) and the CPCs play the most important role in Google’s choice.

So there’s no point in running similar campaigns with the same feed in GSE and CSS?

Not really. The different merchant centers should follow different strategies and use differently optimized feeds. To receive actual incremental traffic, it can be ideal to work with a CSS partner who also acts as an affiliate or offers managed CSS.

What happens when you do that?

Then you get the best of both worlds: This CSS partner earns less on conversions than the merchant does. Therefore, the partner’s CPCs are lower and their ads usually lose in the pre-auction mentioned above. However, if the ads of the CSS partner do win, they also perform better in the actual auction, and the merchant thus receives incremental additional traffic.

How do you see the future of Google CSS?

Based on the recent court decision, I think the Google CSS program will remain. The adoption rate is quite high and, for the reasons mentioned, most merchants today use a CSS. Through the CSS program, each Google Shopping ad impression is branded with the name of the CSS – at the bottom right corner it says “from CSS” instead of “from Google”. This branding possibility did not exist before.

So is branding going to be the next big thing?

Making optimum use of branding power in the ads could be an exciting future trend. Especially for online agencies or big brands, it is essential to attach their own brand to all ad impressions, using their own CSS. Because it is very time-consuming to operate your own Google CSS, we can help. With Branded Shopping Ads, adstrong provides a large number of European agencies with their own CSS, helping them increase their visibility.

Thanks for your time, Ingmar. Enjoy the rest of your lunch!

About Ingmar V. Albert and adstrong

adstrong/bgood GmbH provides Google Shopping Ads Solutions for shops, agencies and Amazon sellers. The company is the only German CSS Premium Partner with certification in all CSS countries. As one of shopping24’s publishers, adstrong makes use of their product data. Ingmar V. Albert is Founder & CEO of adstrong. The new report for decision makers of the industry
Get your free report now!
Related Content 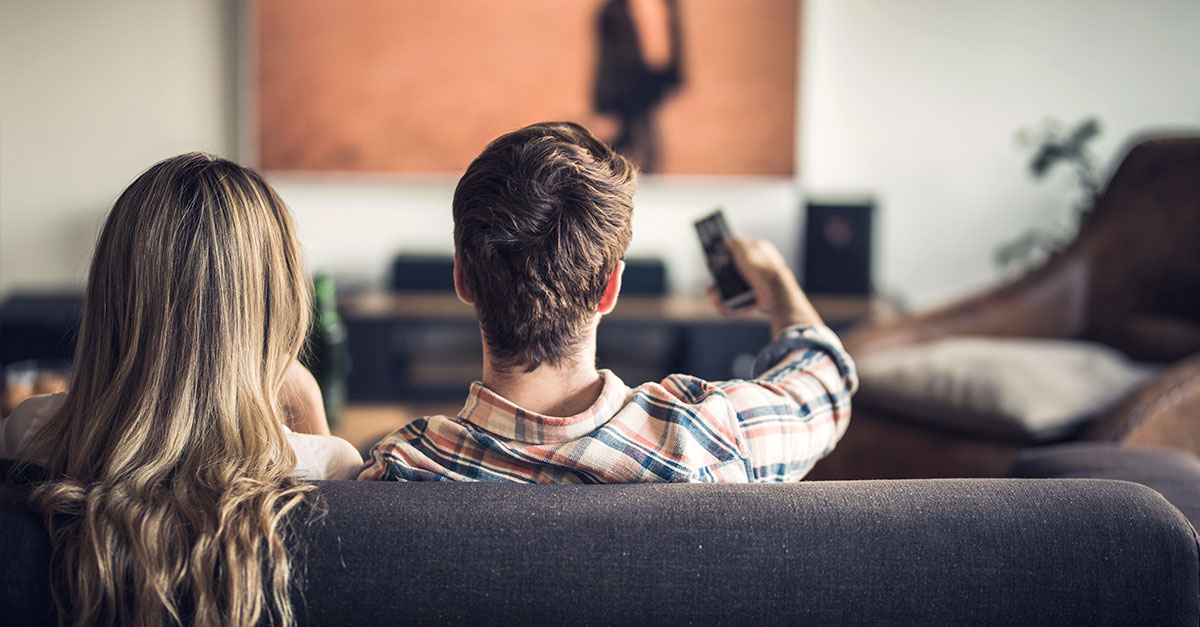 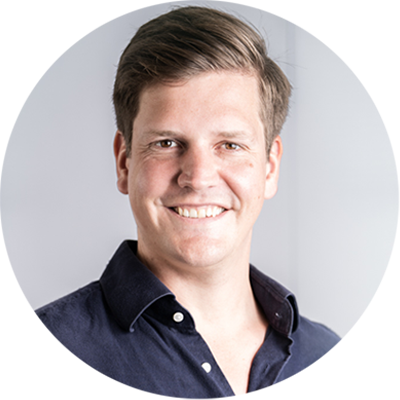 Commerce Advertising 101: The Most Essential Touchpoints During the Customer Journey 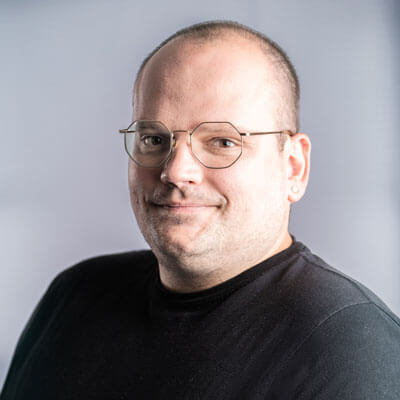 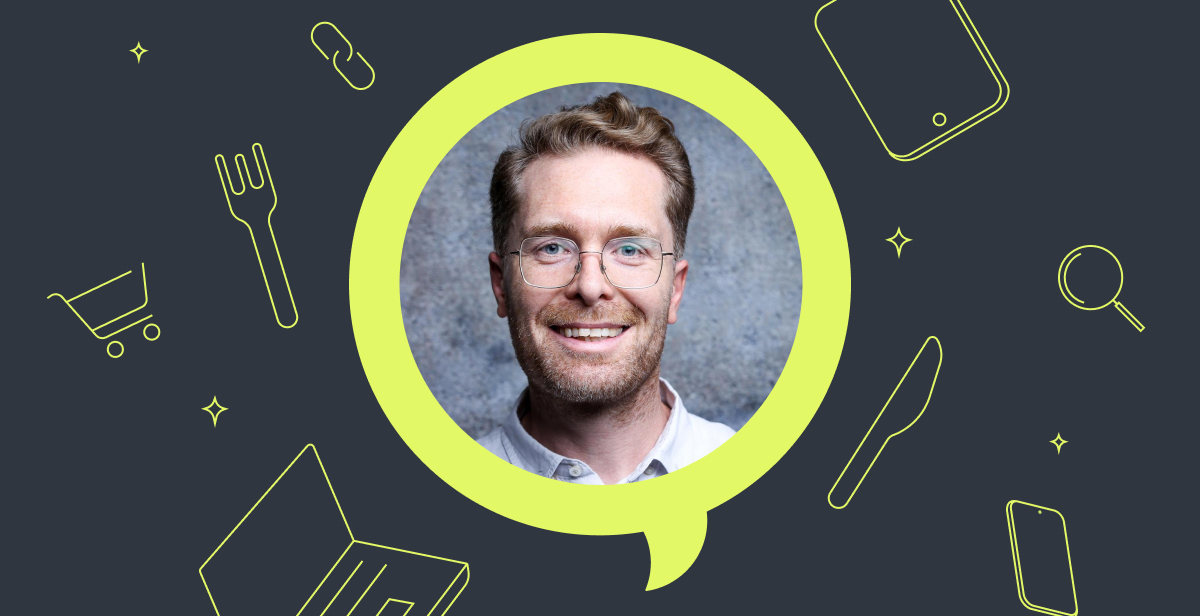 What’s on your plate, Tobias Weishaupt? Quick interview bites for the lunch break. 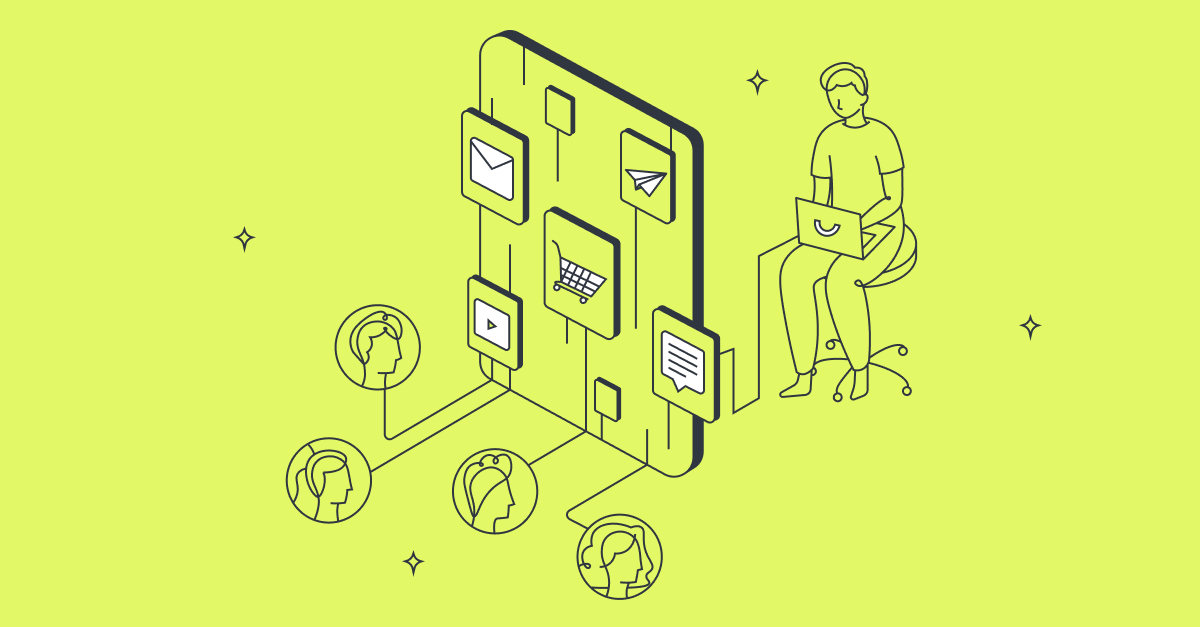 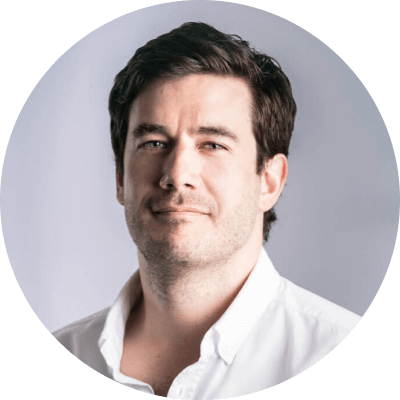 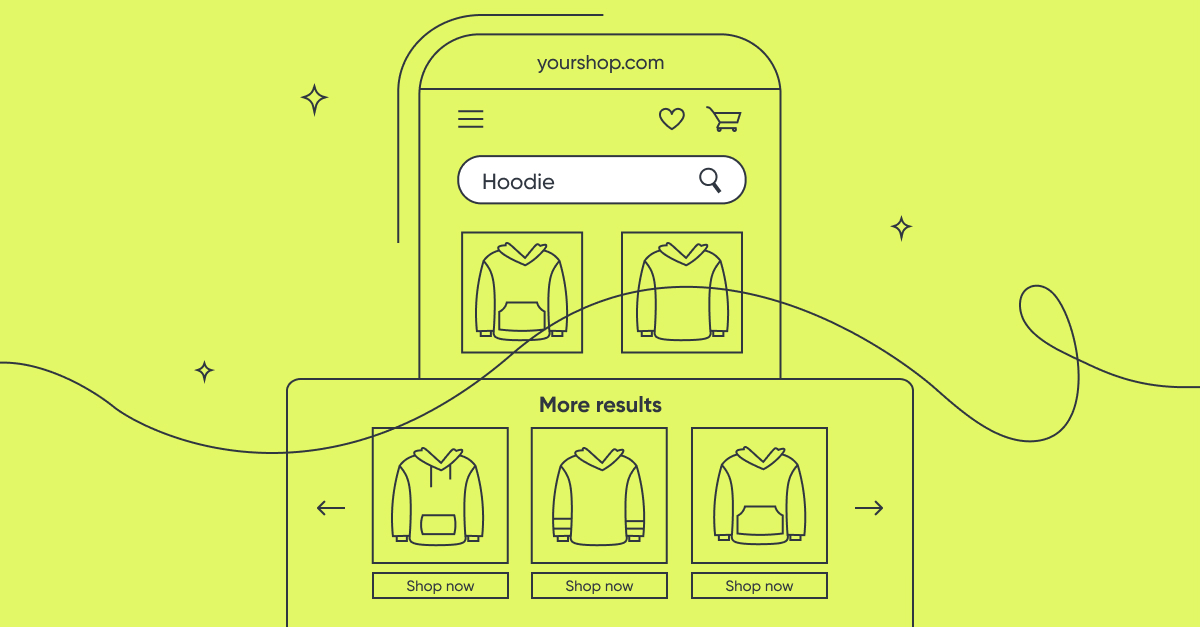 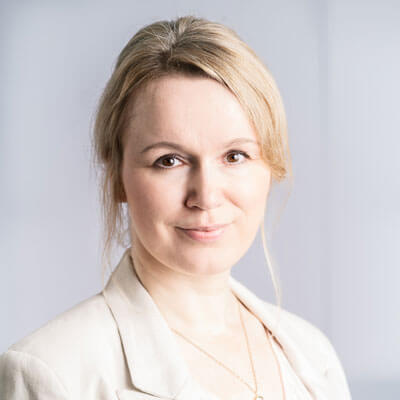 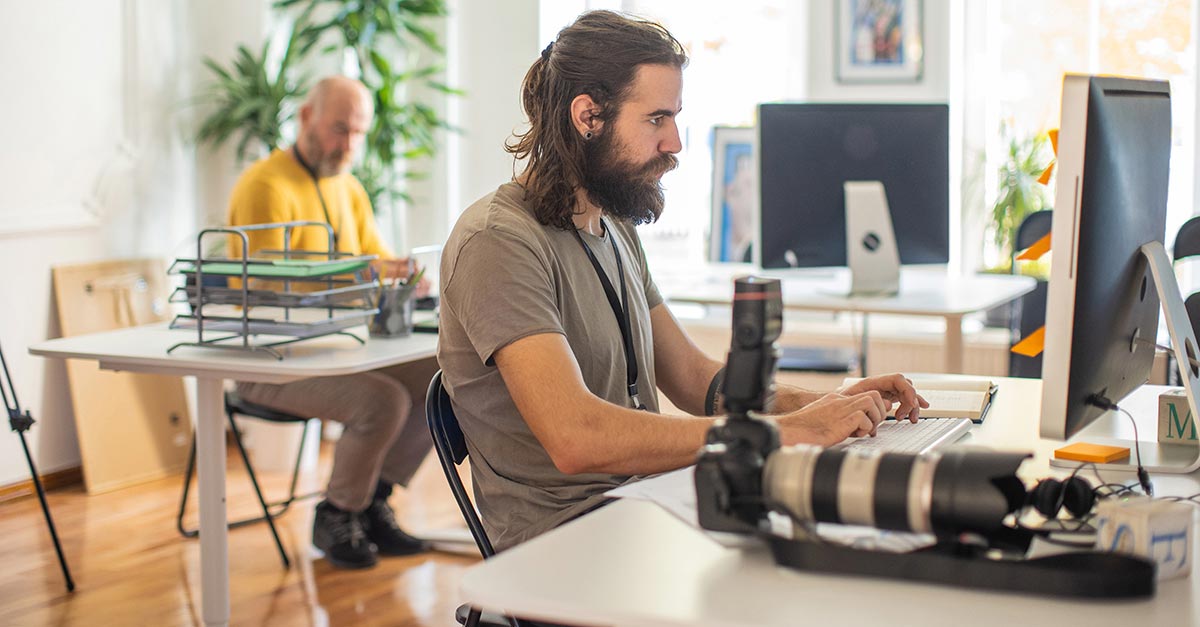 Commerce Advertising for Content Creators: 5 Steps to the Ideal Strategy 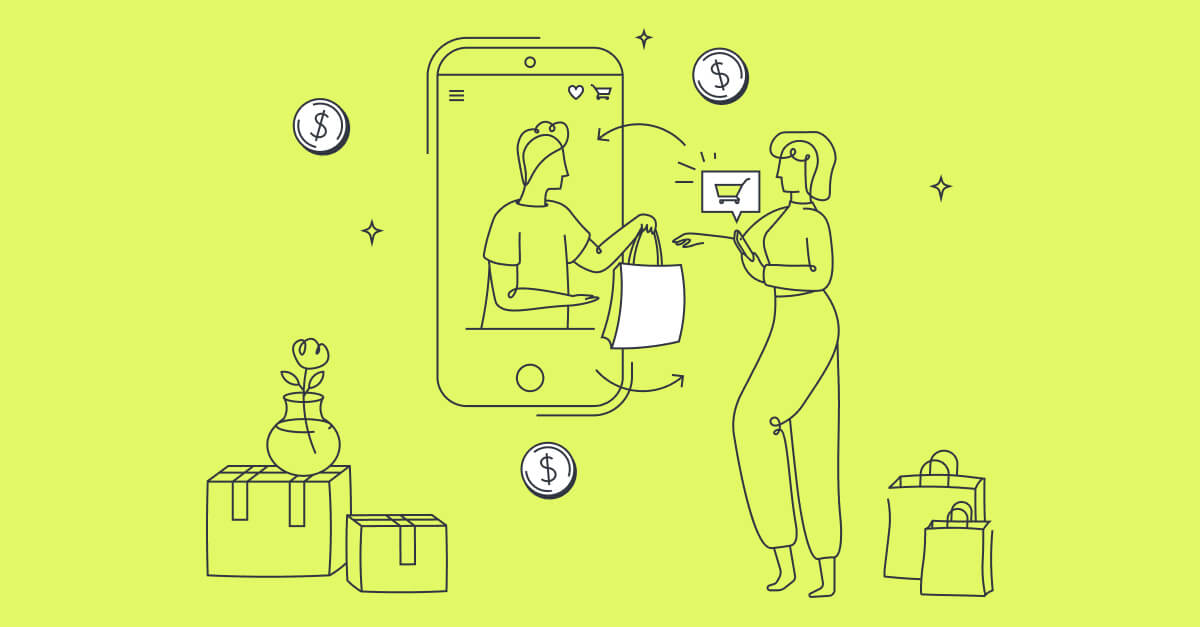 Crash Course on “Direct to Consumer”: How Brands Can Become Independent of Large Sales Platforms with D2C 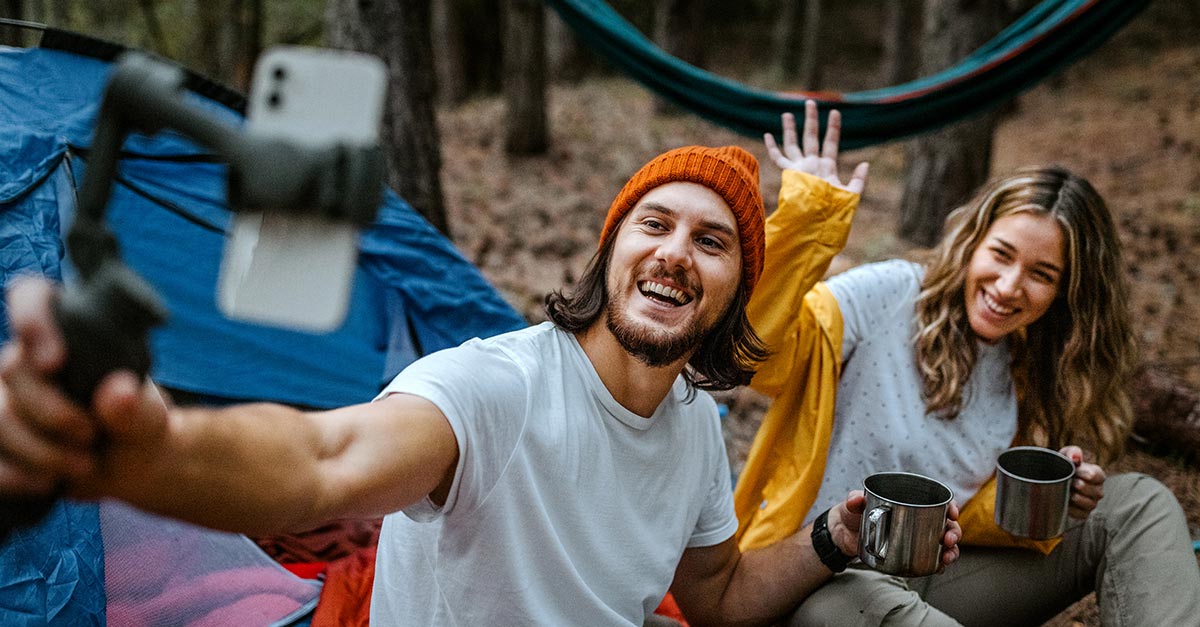 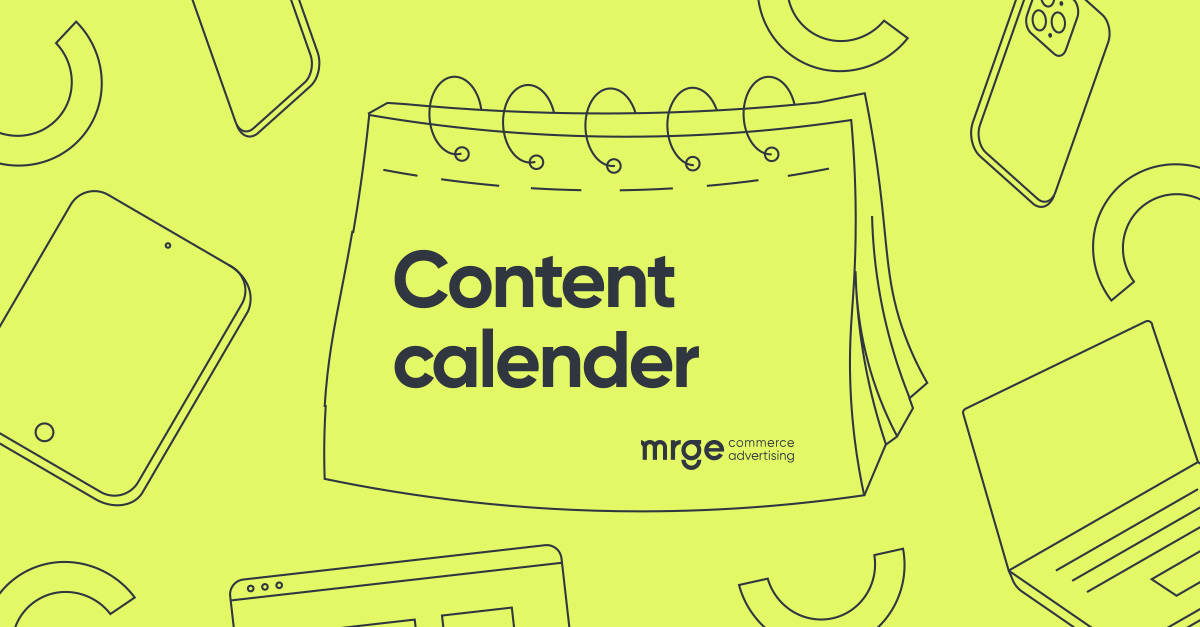 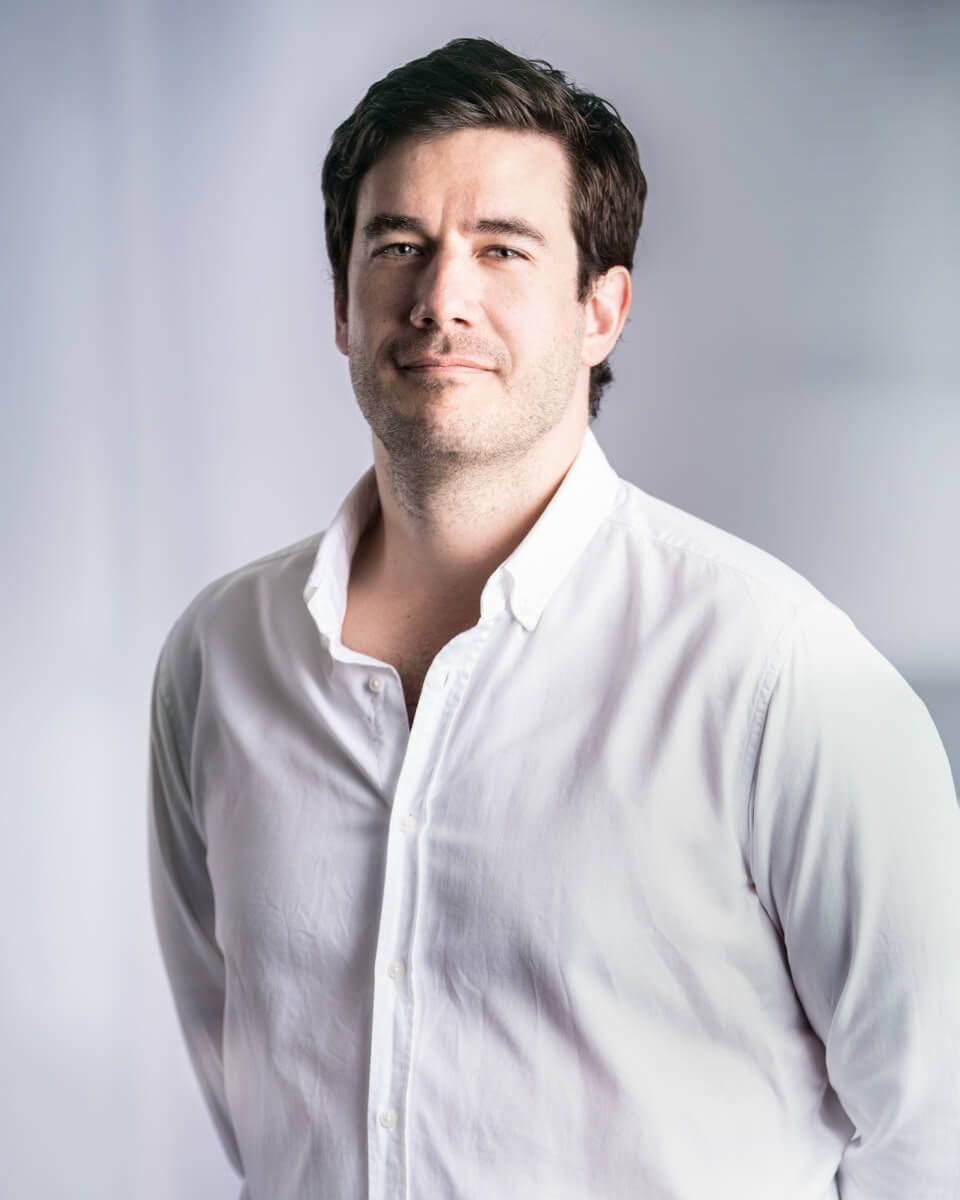